Day 8 and Grant is seen upside down on the bird feeders. He is either very hungry or now  thinks he is a bird. Our feathered friends were not too impressed, and next door's cat was totally confused and couldn't work out if it was a bird, rat or mouse. 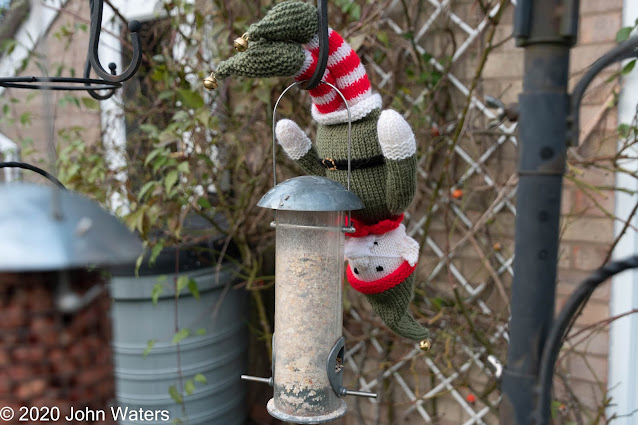 Day 9 and Grant finds the Nativity scene has been set up and decides to join it . Probably thinks he is a sheep today! 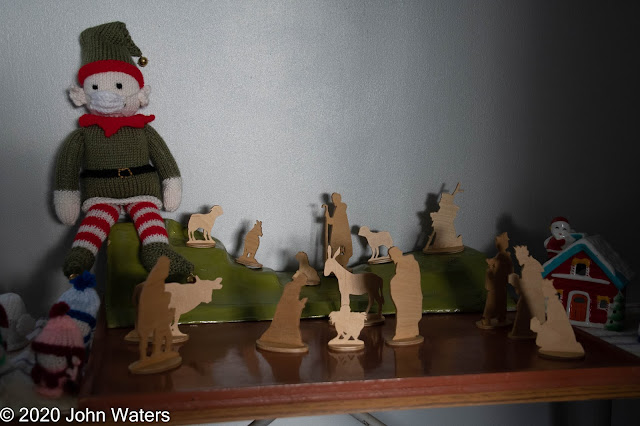 It's Day 10 and the weather has improved so Grant joins Mr. Nettles in the garden. He seems to be in his element despite failing to get his waterproof plastic bag on properly. He hope the new Strawberry plants fruit well next year. You really don't need that mask on in the garden Grant!
A question was raised by one of the lovely people from the Suffolk in Focus FB group about the lack of dirt on Grant's mitts. Of course it was explained that elves have magic powers so don't get dirty. Or it could have been that he just didn't do much. Media influencers can't afford to get mucky, he said. 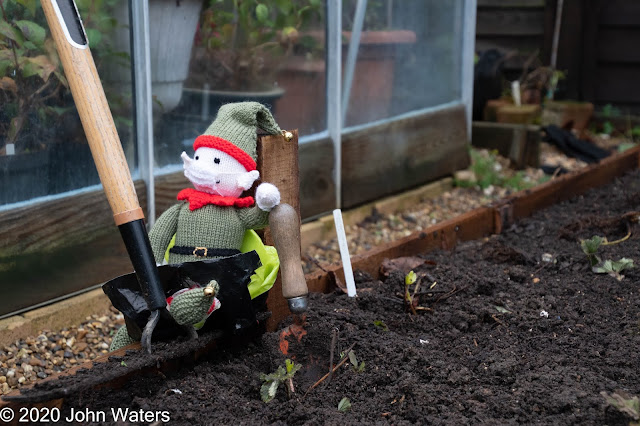 Day 11 and, as if in response to another comment from Suffolk in Focus folk, Grant is away with the fairies. He managed to reach the top of the Christmas tree without damaging any of the tree ornaments which was just as well or he may have received the sharp end of Mrs Nettles tongue. 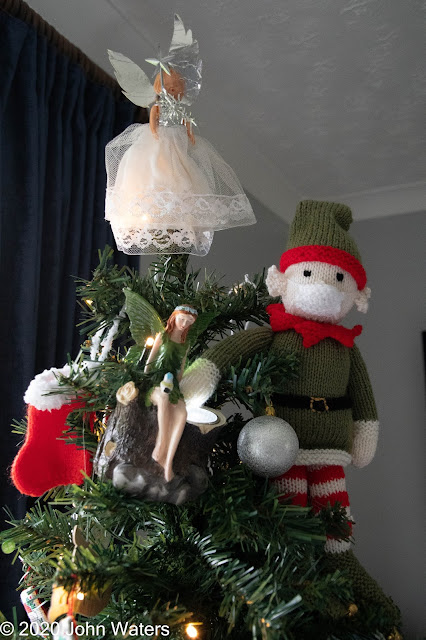 Day 12. This was the day where everything changed. Grant was caught embracing another elf! .Yes, it's Sparkle the Stowmarket Elf. No good hiding in the crackers, you have been rumbled. He must have smuggled her into the car on a brief emergency visit to the Stowmartians the week before. That is very, very bad Grant. Our antipodean friend seemed to think "embracing" was a euphemism for something else. Don't know what she means, but maybe they are less subtle in NZ! Did explain that this adventure has to be child friendly. 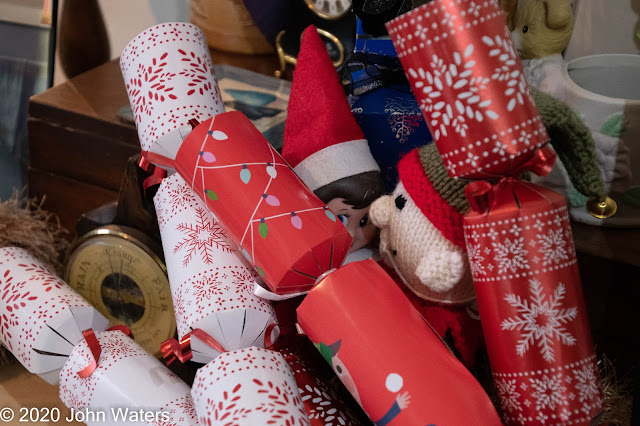 Day 13, and unlucky for some, but maybe not elves. Grant and Sparkle are now "an item" and are engaging in the blameless task of helping string up the Christmas cards. 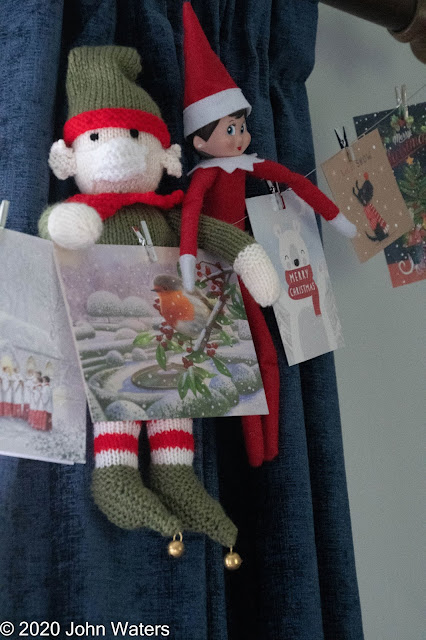 It's Day 14 and only about 10 days of mayhem left (thank goodness; running out of ideas).
Anyway, today Grant and Sparkle ventured into the windy garden to help hang out the washing but have pegged themselves to the to the line as well. Silly elves. 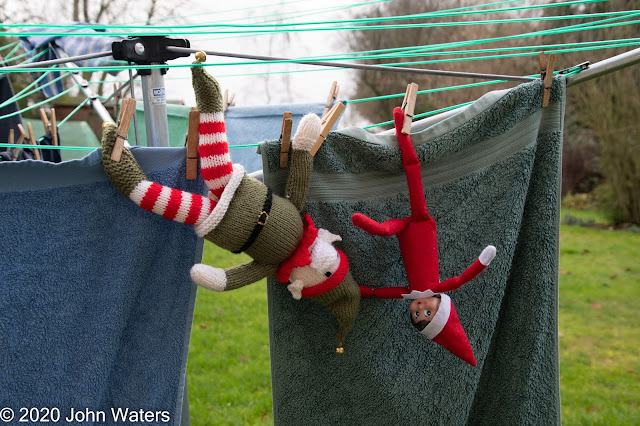 Recently I have been asked about how various tasks are done in the garden - by new people in the village and chats with friends. Living beside a public footpath we get to see most of the people in the village especially if they have a dog(s). So it is time to start a regular update of garden stuff I think.  Things tried in Hopbines garden may or may not work in yours. Really depends on soil type, local climate, and how you garden. Let's  get gardening. Spring is in full bloom and the last of the daffodils and tulips are still hanging on. The Lilac is out in flower and the Snowball Tree (Viburnum) will be out soon. Vegetables are going out into beds and seeds being sown. Here are a few photos from the garden a few days ago. Fuchsias  Fuchsias & Rustic Bench Brassica Plants Vegetable Beds  Border with last of Tulips & Daffodils  Border with Sweet Peas set. Tree Paeony  Vegetables Beds  Greenhouse with Seedlings Fishpond As you can see quite a lot of work has been going on ove 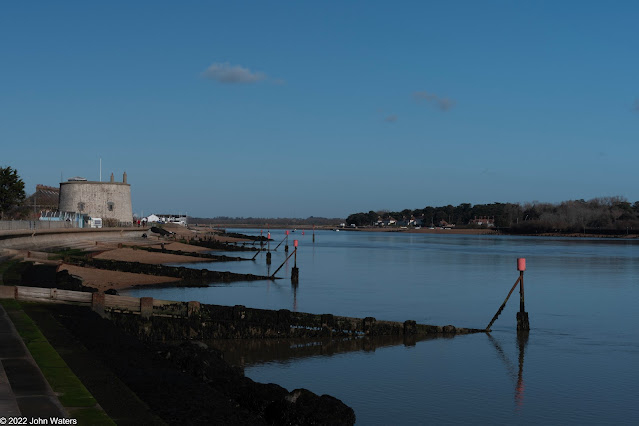 February 2020 turned out to be quite busy with visits to Felixstowe, Haughley Park Light Festival and Anglesey Abbey together with a very wet afternoon watching England Women v Spain Women with a number of grandchildren at Carrow Road. Old Felixstowe Ferry Haughley Park Lights Anglesey Abbey NT Lovely days at Felixstowe and Anglesey Abbey but a very wet evening at Haughley Park as webmistress, Amy will testify! So we move into March, which is the month for sorting out the garden after winter and starting to sow seeds. The first few days were not really gardening weather so spring cleaning continued. We started this in early February - quite amazing for us really! Very pleased to have cleaned the whole of the kitchen, decorated the Bathroom and cleaned though the lounge. We do a have lot of nice glass and steins to wash.  This is the sort of exciting stuff we do in our lives! Did manage to get some garden tasks done as the weather improved THEN I had a sore throat and by Tuesday this we 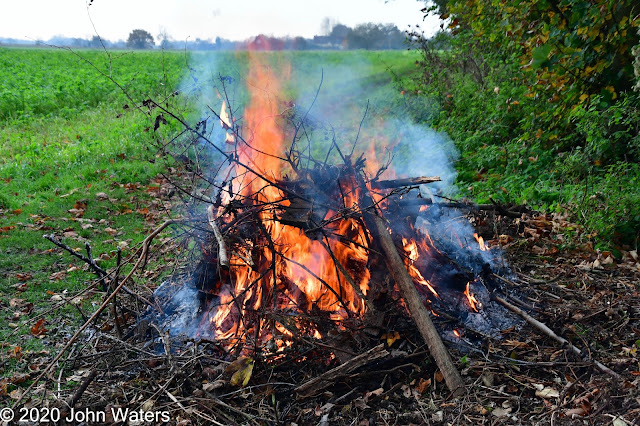 Surprise, surprise, it's me again. Another random blog post for your delectation. So here we are in November some 4 months since my last post. A lot has happened in those 4 months as we moved from 1st lock-down through a summer of holidays - we managed three in thee months - August, September and October - to 2nd lock-down starting yesterday on 5th November. To celebrate the start of another month of no stress here at Hopbines we had a bonfire or it could be that it was Guy Fawkes  or that we really did need to burn the enormous pile of garden stuff which we, and our neighbours, had accrued over the spring and summer. Anyway it was a lovely cold and frosty morning with a line of mist over the field. A perfect morning for a bonfire. And here it is. 053078 Bonfire  053082 Bonfire .... and here we are on 1st December on the final day of Lockdown 2. Despite the often poor weather we have managed to get quite a lot done during November. The big hedge between ourselves and our neighbour